First,  there were cars with manga stickers.

“Sha” was another way of reading the Japanese character for “car” or “kuruma”（車）. 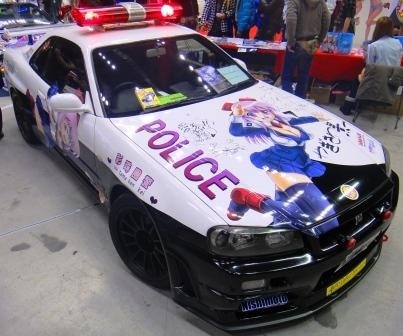 Many were personal cars. 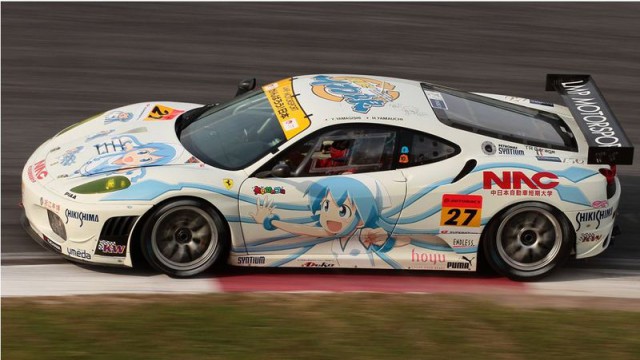 Then the trend spread to race cars. 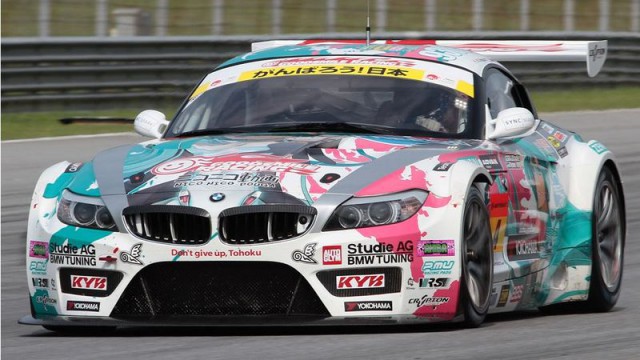 It was apparent that anime companies had money. 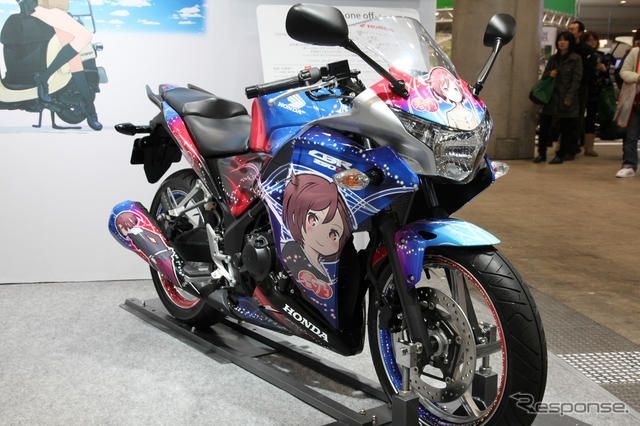 Then, HONDA got in the action and officially released a bike version. 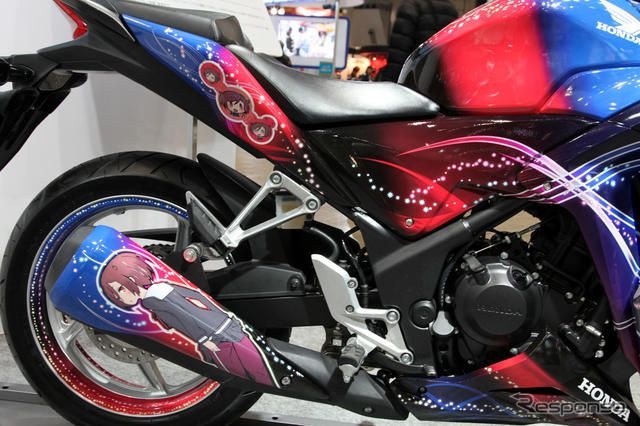 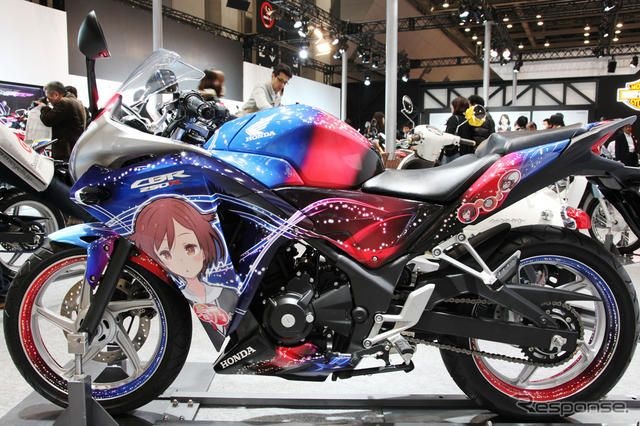 Cars, bikes and bicycles are all fair game for the ITA movement but this one may be hard to beat. 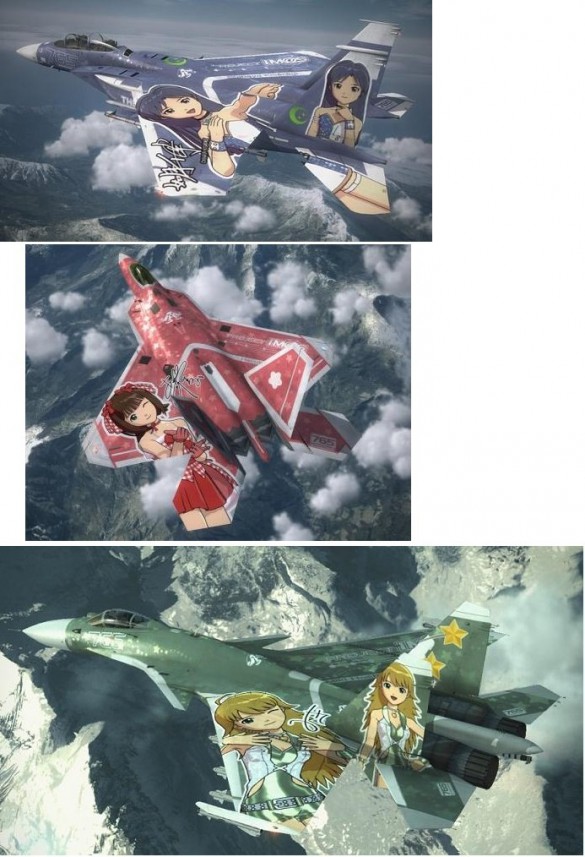