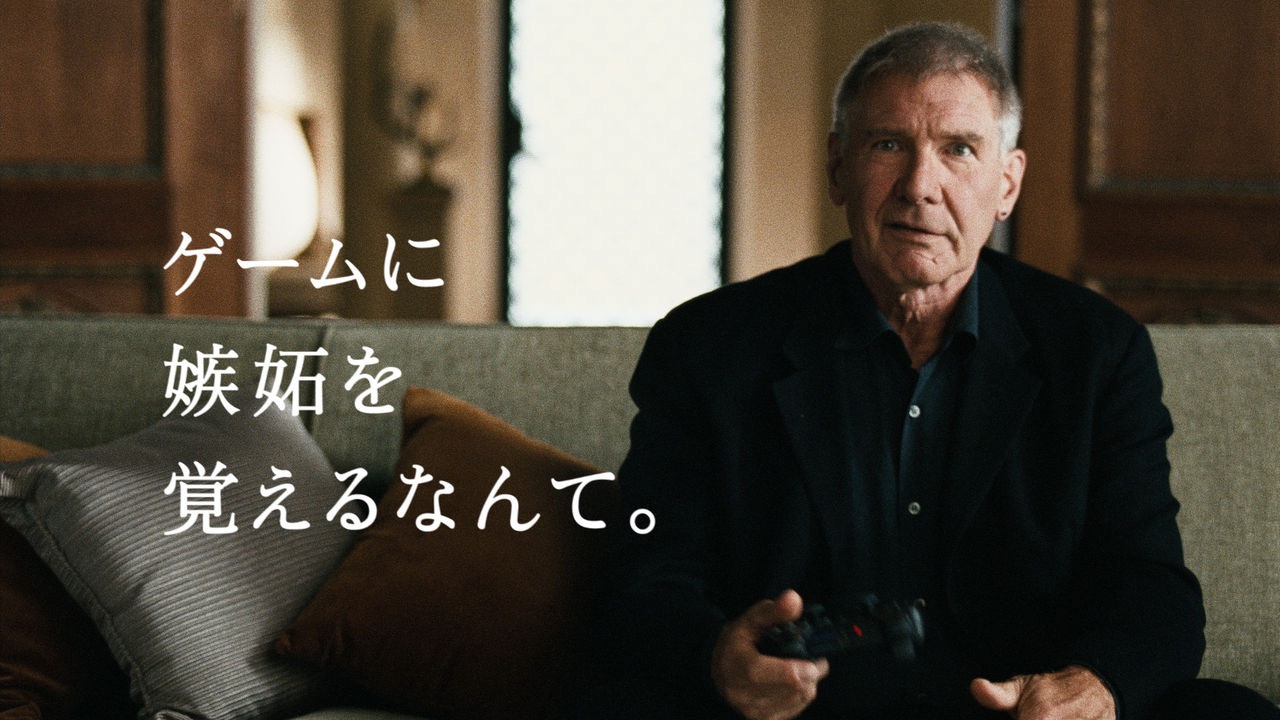 It’s been a known fact that many Hollywood stars do silly things in Japanese TV commercials.

Many are comical and many are plain bad…

However, there are other commercials that have been quite good.

Unlike in the US, Japanese TV commercials offer the most pay for actors and are considered the highest rank of exposure… not movies. While Harrison Ford’s appearance in the commercial for Uncharted 3: Drake’s Deception is being reported all over the net, Japanese people ( and news shows) are focusing on the one bit of Japanese calligraphy that shows up in the clip. 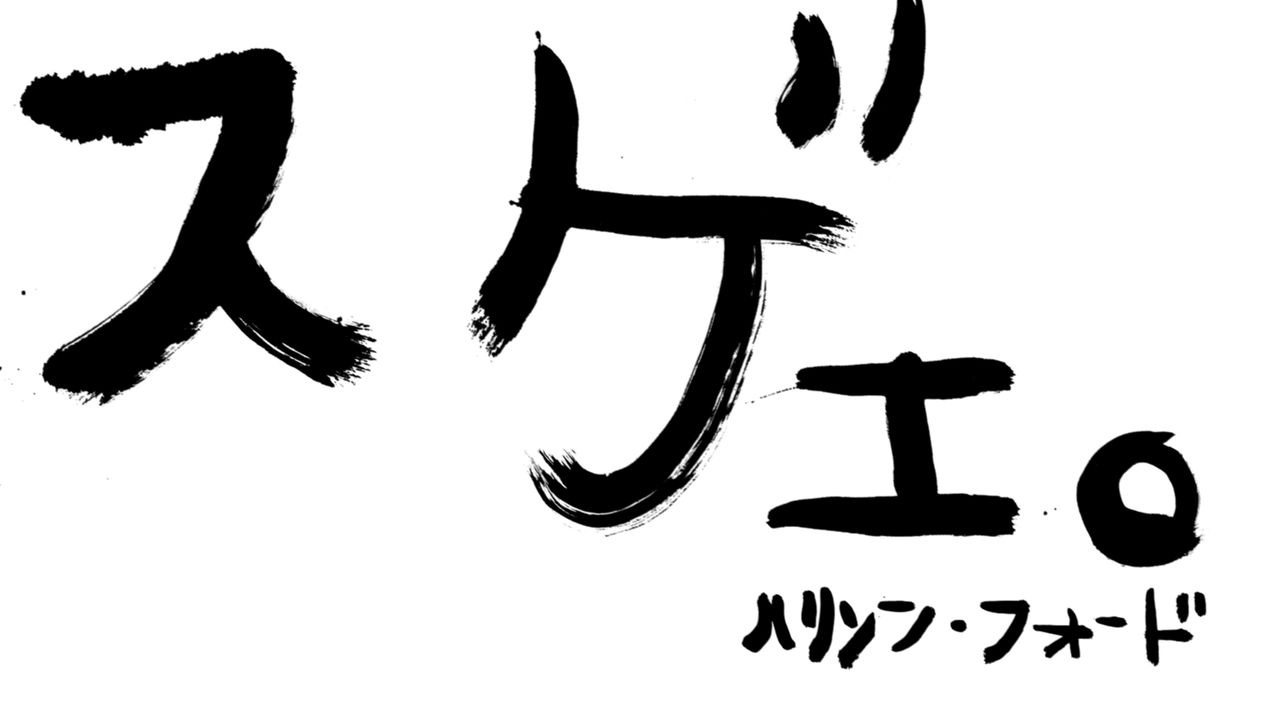 It says ” WOW” or “that’s amazing, incredible” for a more boring literal translation.

He writes his name, Harrison Ford underneath.

For Japanese media, this attempt at SHODO (traditional Japanese calligraphy) seems to be more important to the Japanese than the game itself!www They even did a behind the scenes feature on it…

So did he do a good job?

Well, by strict tradition standards..it resembles something a small child could draw…

But by any other standard?

I want that to hang in my own house…ww

Either way, good for Ford to stay young and challenge new things.

Oh yeah,.. and I guess we should buy the game too?