A Glimpse at the Real Yakuza

The Yakuza (Japanese Mafia) are alive and well in Japan and VERY active in all parts of society.

They are also, however, very disciplined, educated, and hard to spot these days.

Anton Kusters, a photographer from Belgium spent 2 years with the Yakuza in Kabuki-cho, a famous red light district right near Shinjuku, TOKYO.

He’s selling a book but if these pics are any indication of what he shot, I think I might pick one up myself.

His description is as follows:

893-Yakuza is a personal visual account of the life inside an inaccessible subculture: a traditional Japanese crime family that controls the streets of Kabukicho, in the heart of Tokyo, Japan.

Through many months of delicate preparations and negotiations by my brother Malik, our fixer Taka-san, and myself, we became the only westerners ever to be granted this kind of access to that closed world.

With a mix of photography, film, writing and graphic design, I try to share not only their extremely complex relationship to Japanese society, and also to show the personal struggle that each family member faces: being forced to live in two different worlds at the same time; worlds that often have conflicting morals and values… It turns out not to be a simple ‘black’ versus ‘white’ relationship, but most definitely one with many shades of grey.

Preparations started in 2008, and access was granted in april 2009, for two years. The project is now at full speed, with all elements of the story being produced as we speak. in 2011 and 2012, several magazine issues, a photo book, a documentary feature film, and a large exhibition will become reality. 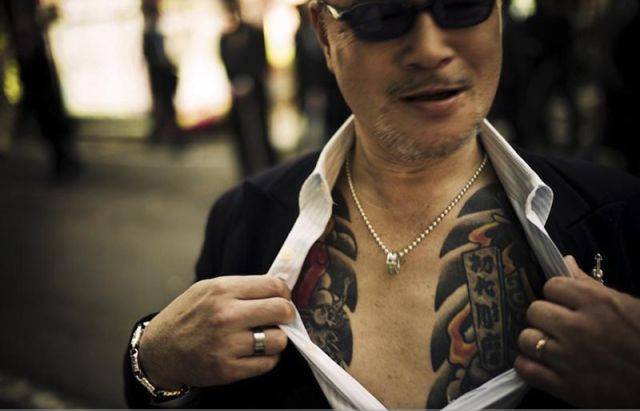 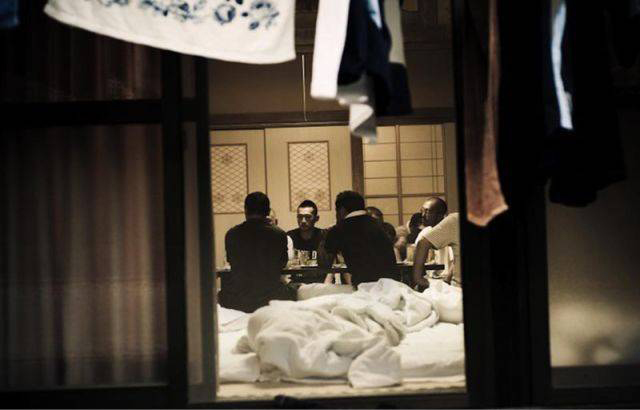 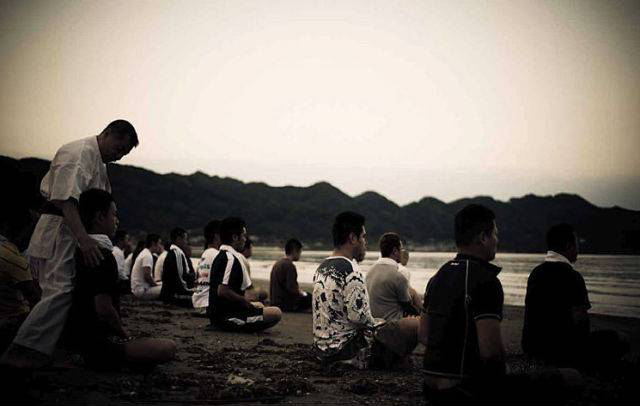 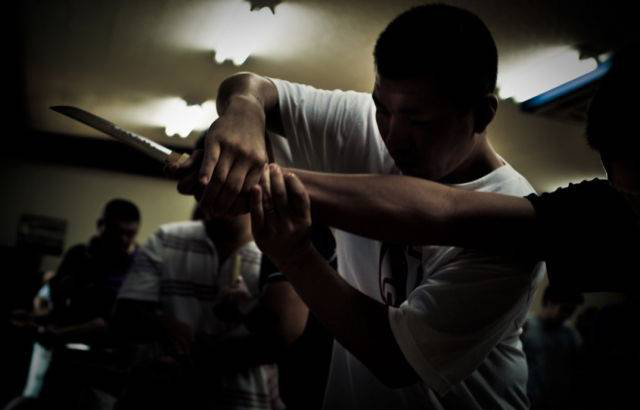 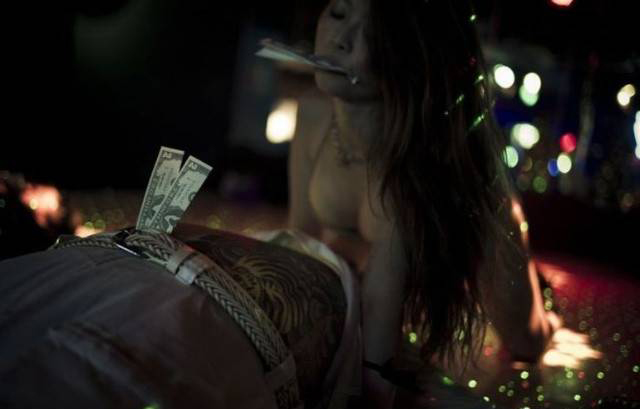 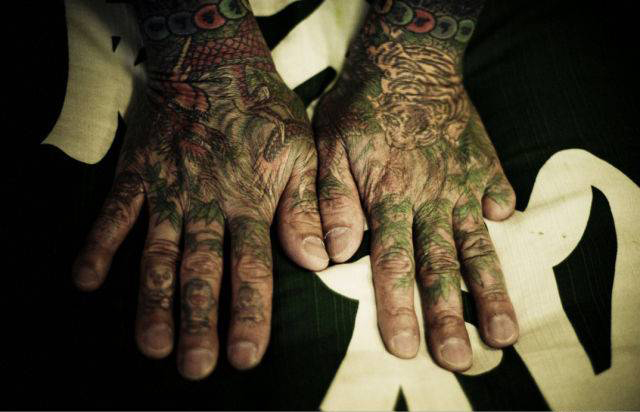 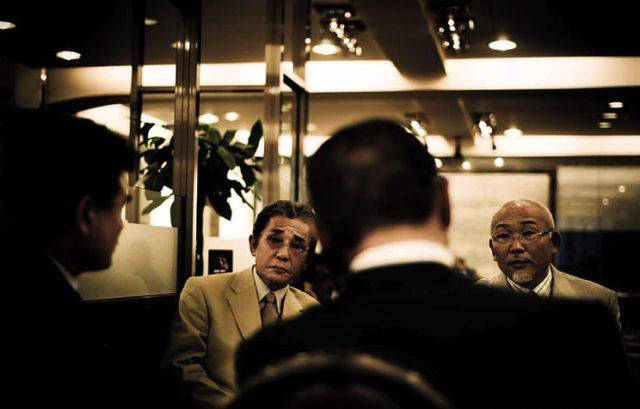 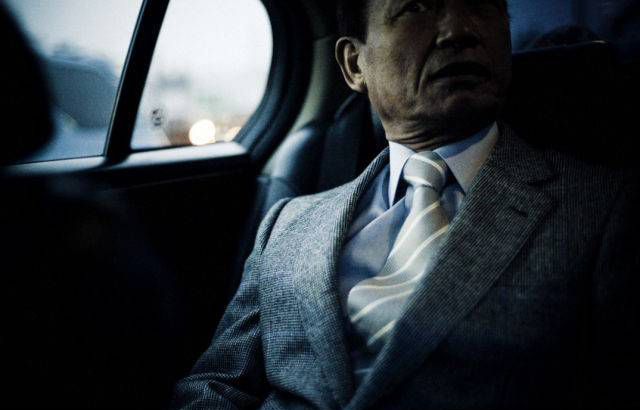 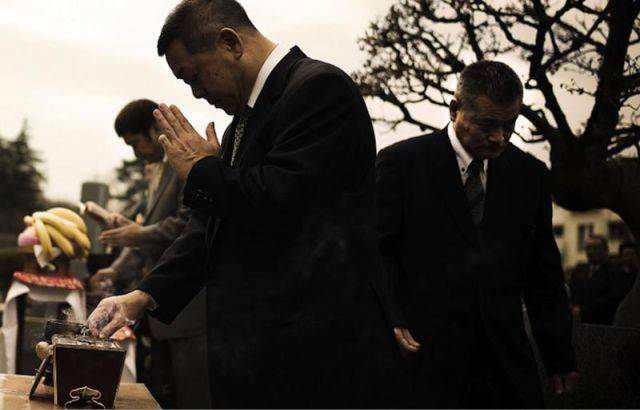 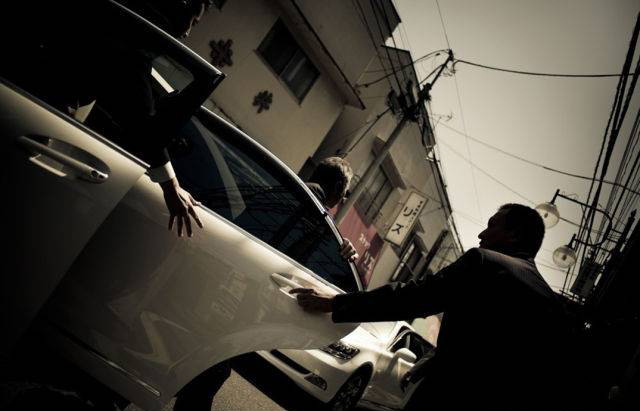 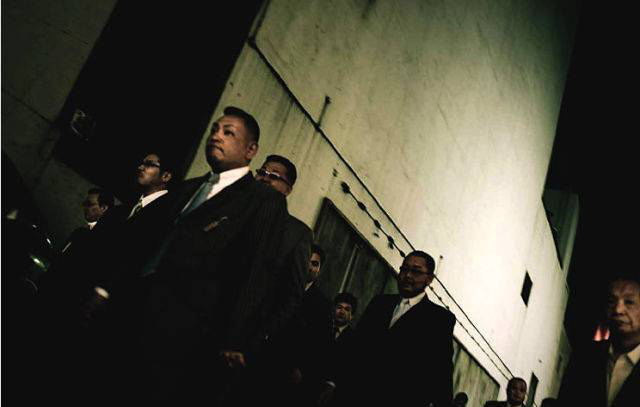 This last pic is not from Anton, but it gives you an idea why most Japanese places won’t allow anyone with a tattoo inside their establishment. 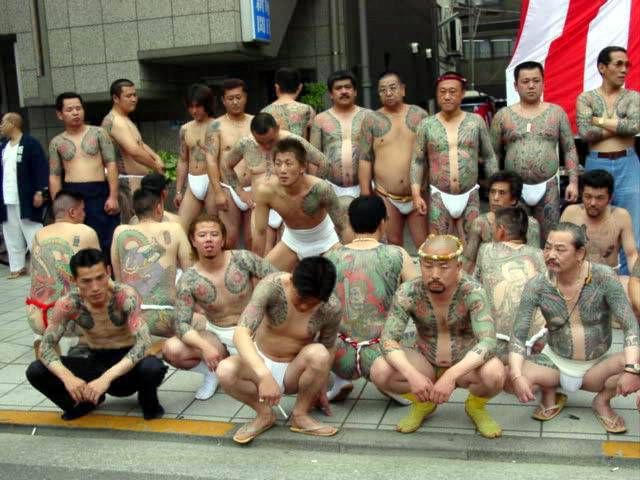 2 Responses to A Glimpse at the Real Yakuza