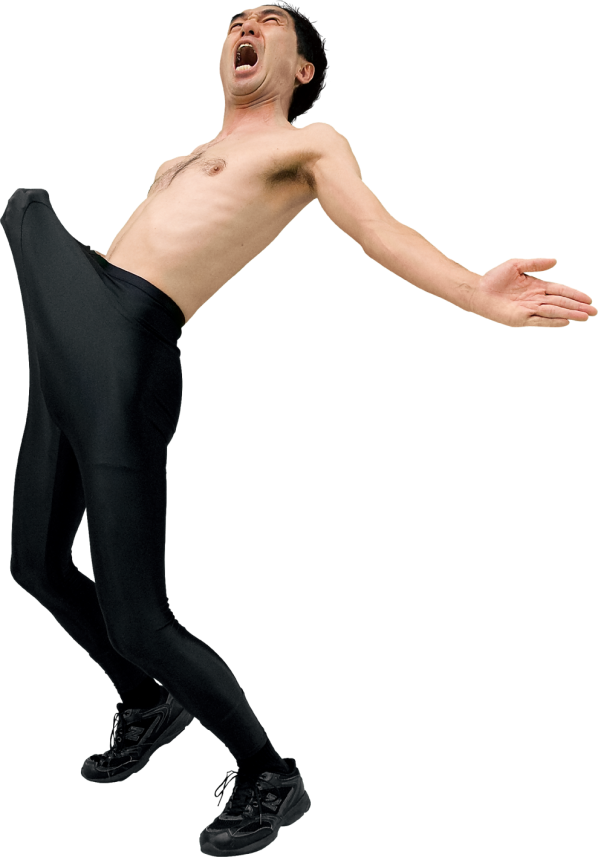 The term originated on the 2ch message boards and evolved from there.

The literal translation is “Stop doing that because it’s oozing craziness.”

Over time and use, the phrase was shortened into the current Maji-kichi (seriously crazy).

Basically, you use it on people you think are  F%#$’in out of their mind…wwww

It can be used on really crazy people as well as on your girlfriend or boyfriend.

Friends, pets, that special someone , and that old naked man standing at the end of your block…