Since 3/11, Japanese are waking up to the realities of their government and society.

For the traditionally closed society, this is a remarkable change.

All the news and message boards are filled with anger over the government’s handling of the situation,

the stifling of information, the warping of facts, the slow response to international aid and questions.

The situation has gotten to a point where there is a level of internet censorship now.

That’s why there has recently been a growing number of protests and strikes all over Japan.

There are strikes taking place all over Japan but are being ignored by Japanese media. 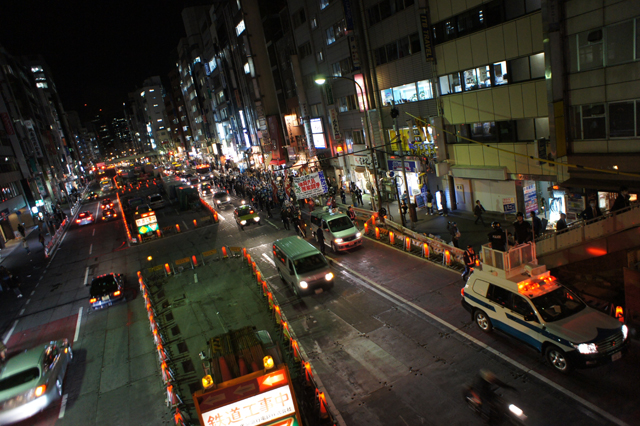 Some are small, some are large…but the movement is very active. 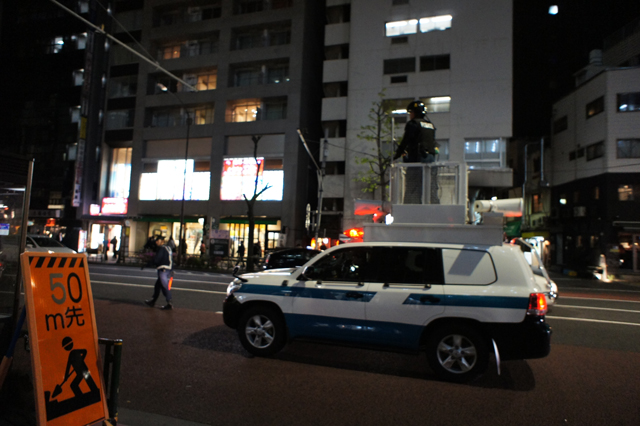 Many are accompanied by police and as in usual Japanese custom, most don’t get out of hand.

However, with unprecedented anger and anxiety, this may not last. 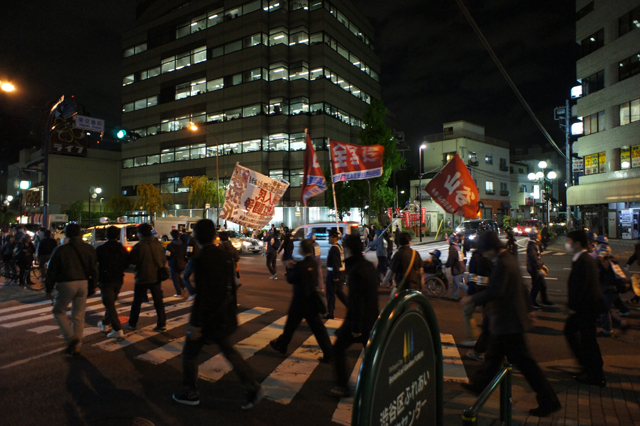 Every citizen has been considering topics that were unimaginable just this January.

Many have had their lives turned upside down, many are moving south to avoid radiation worries, many are moving overseas, and many are changing their business models to prepare for a devastating economic recession that will deal a sever blow to the Japanese economy.

The Japanese economy will recover for sure due to the resilience of the people and engineers…but when? Who knows… 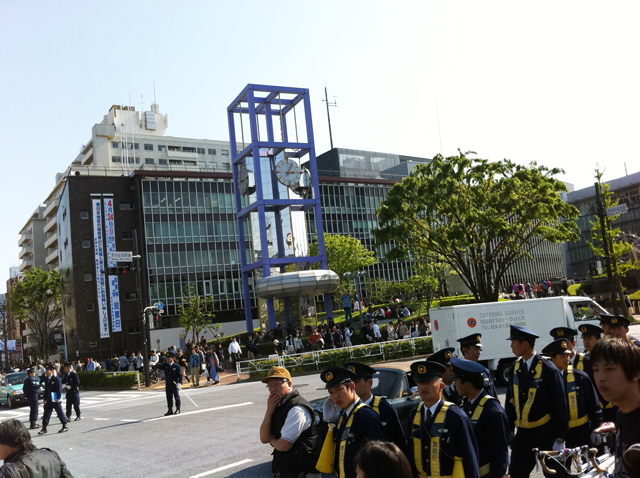 The biggest protest topic is for the abolishment of nuclear energy.

The reason is simple. The justification is complex.

Some say Tokyo and Japan cannot live without it.

Some say Japanese must.

Either way, the scale of these protests bring out the Tokyo police and special forces team out in full force. 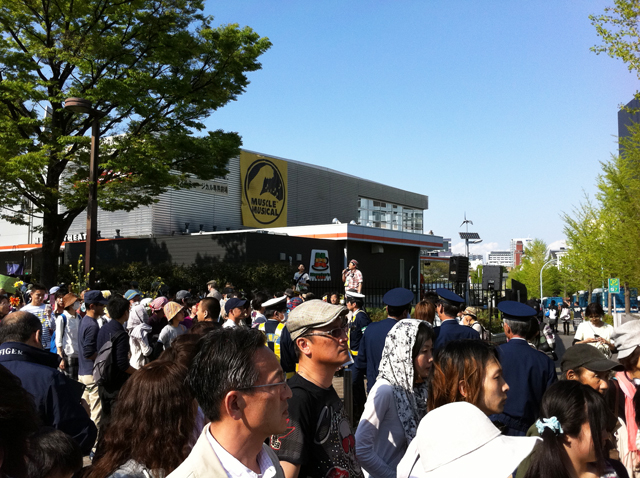 On the other side are the protesters and rally leaders.

Either way, it’s good that the people are getting of their butts and realizing that life is not all about work.

Regardless of who wins the debate, there is one thing Japan would like to say to the world. 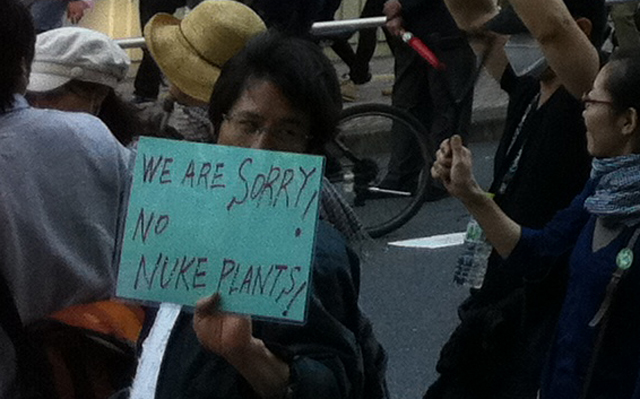