There are many “translations” of the word but you get a better feel for the spirit by reading the kanji characters.

The second SHIN 「神」is for God.

You can make your own references from there. 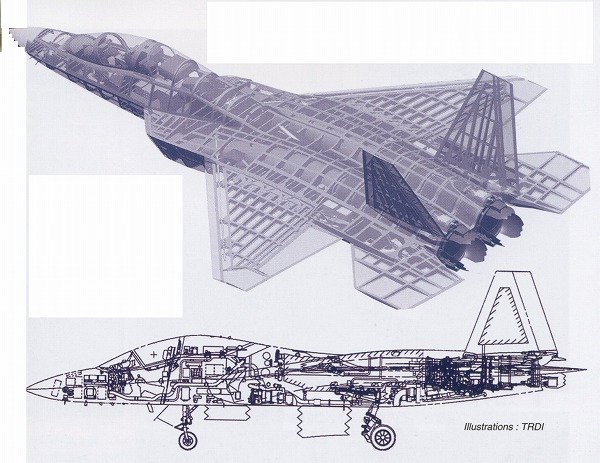 Designed to be a test jet, Japan began development on the fighter when the US refused to sell them F22’s due to security reasons.

(and no…it’s not because they thought you’d see a new stealth based imperial army from Japan. lol.)

Anyways, in these times of global unrest, everyone needs a stealth fighter these days so what did Japan do?

They decided to make their own. 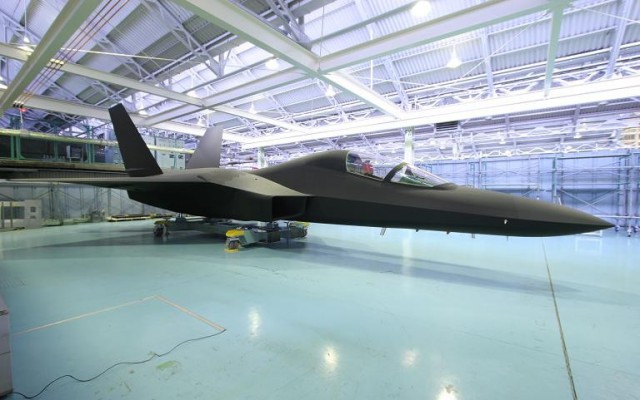 With the help of Mitsubishi and Lockhead Martin, they finally built a prototype that is scheduled for its maiden flight in 2014.

Up until now, they have built a few smaller scale models to test stealth capabilities, systems, and design. 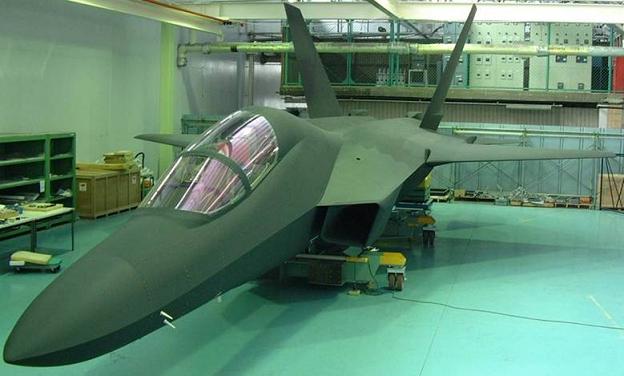 Ever since the F22 was released, all fighters have adopted this type of design.

I personally liked the original blocky styling of stealth fighters but hey, what do I know?

It’s not about style…it’s about stealth… 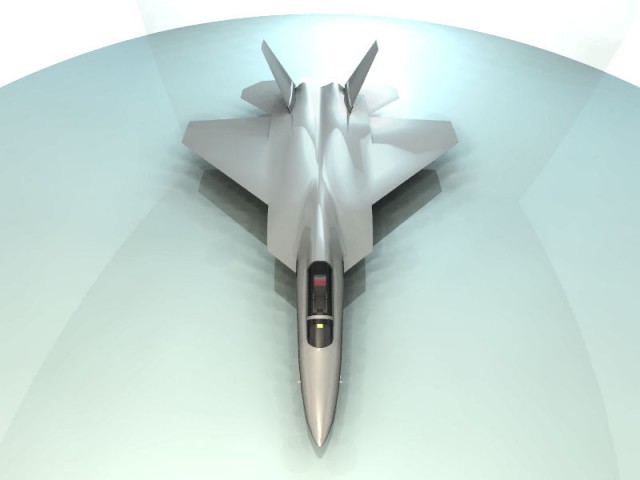 Since I’m more of a car guy than a fighter guy, I won’t go into detail here on the specs.

You can read about that fun stuff here.

and no one would be able to see you until it’s too late.