I saw a French guy looking frustrated in front of a vending machine in Harajuku today.

He and his girlfriend were probably on vacation just enjoying the sights.

He kept putting his money in the machine…

sticking his hand into the dispensing tray…

only to find nothing was there.

He did this like three times and started getting angry.

I could hear him cussing in French.

Why was this poor guy having such a hard time?

It’s not anything he was doing…but rather…what he was trying to buy.

He was trying to buy a pack of cigarettes. 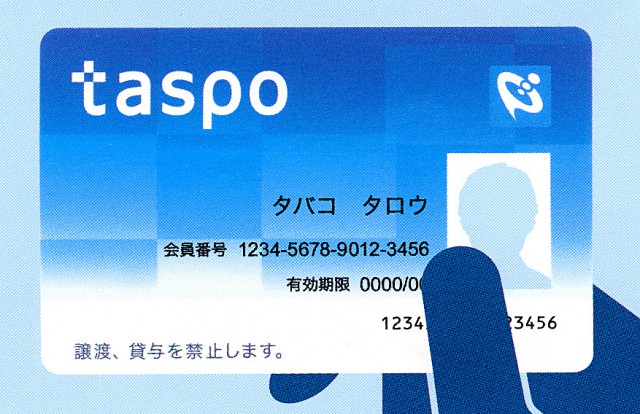 Nobody from the travel agency told him about TASPO. 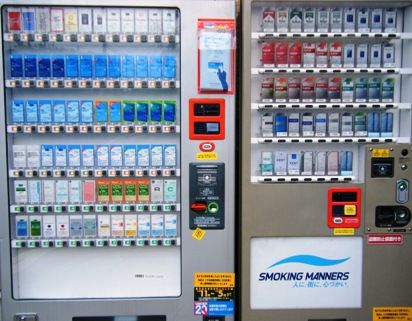 Started in 2008, all people have to apply for a TASPO card to buy cigs from a vending machine. 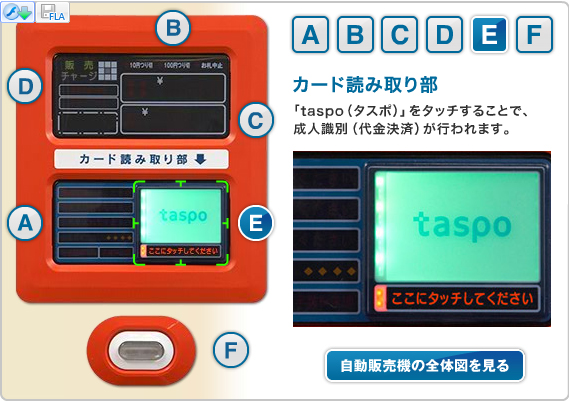 Each vending machine now has this sensor where you touch the TASPO card and it reads the IC chip for age verification. 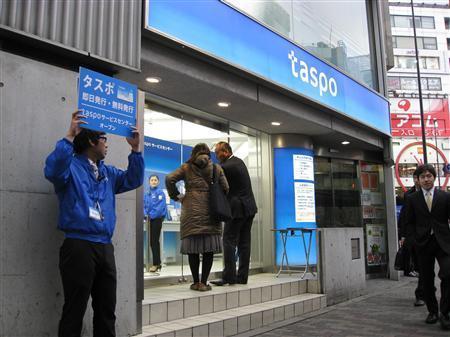 You can either apply for a TASPO at one of these offices or apply online.

After filling out your info and providing a photo and proof of age, you receive your shiny new TASPO card within 2 weeks.

Remember, you can’t even smoke outside in Japan in many places… 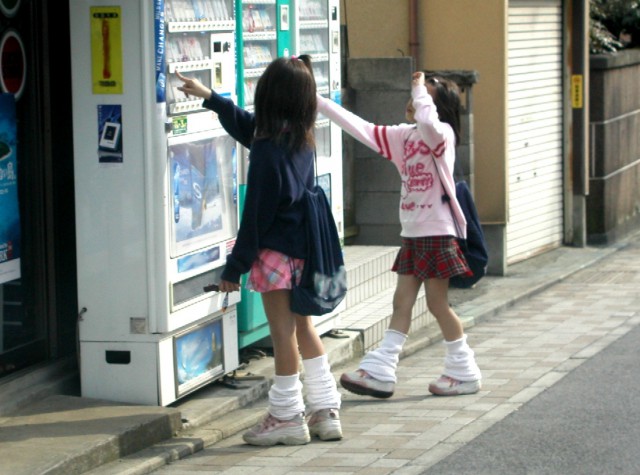 Of course, it’s to stop cute little girls like this from lighting up… 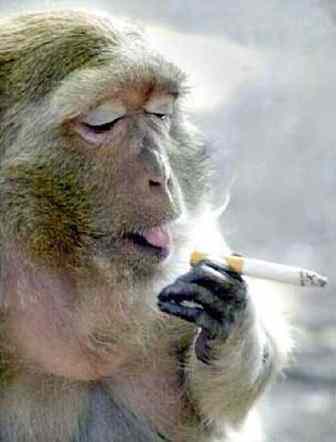 Just another small tidbit of info that could have saved that French guy a lot of time and frustration.

TASPO up, or just buy your cigs from the convenience store. 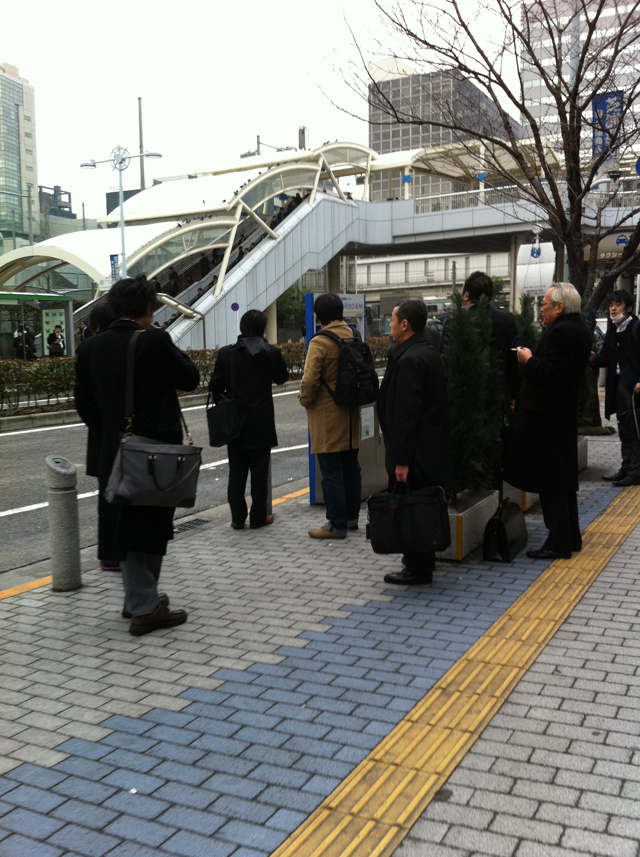 Since it’s illegal to smoke outside in public in many places in Tokyo now, you’ll see people huddled into these outdoor, smoking zones. Usually old business men with the occasional woman mixed in…the area smells like forest fire…

2 Responses to TASPO: The Tabacco Passport