There has to be something wrong with a country where 30,000+ educated people have committed suicide every year for the past  7 YEARS in a row…

Jumping in front of trains, off buildings, off cliffs, suffocating in cars…

I’m often delayed to work by frequent “human injury” accidents that are announced by the station. This is just another word for “someone jumped in front of the train so please wait while we clean up…”

I haven’t witnessed one yet, but it seems like someone jumps in front of a train every week.

It’s so bad they’re installing automated barriers so you can’t jump on to the tracks.

They have to shut down the train to clean up the mess and won’t restart the trains until every “part” is meticulously picked up.

Commuters are all stuck on the train until the work is finished and then business goes on as usual.

A nice big bill for clean up costs and lost time goes out to the unlucky family of the victim thereby perpetuating more suffering, grief and misery.

What could this be?

Pressure to conform with society?

Either way, that’s too much. 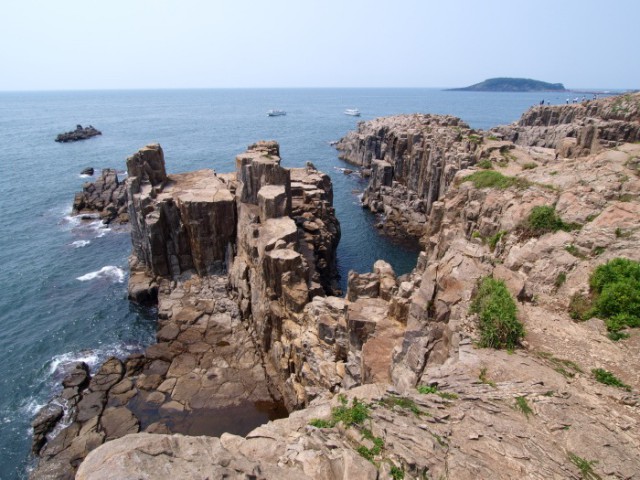 This is Tojimbo in the Fukui prefecture…one of the most famous suicide spots in Japan. 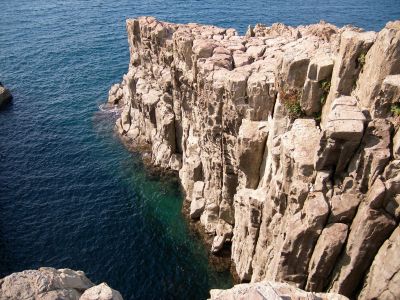 and a long fall. 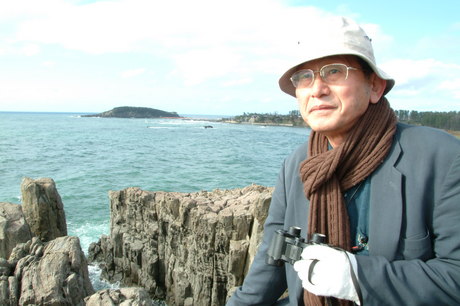 One man, Yukio Shige has pledged his time and effort to stop potential suicidal people from making the jump.

He say’s” People just need someone to call out to them. People don’t jump on cloudy days, they jump on sunny ones” He’s already saved over 200 people and often give them temporary food, shelter and jobs. Japan needs more people like him.

I filmed the intro to JDM INSIDER Kansai Adventure at this location and can confirm first hand that it has unbelievable beauty and an eerie mood at the same time. I hope I never see anyone take the dive…